In the course of history, mission has taken various definitions, paradigms and formats. From lifelong career mission to partnerships, tent making, part time, professional and many such. For God, every human being is created to become a part of His mission on earth. So, the call to salvation, commitment to be a disciple and then to follow Jesus with a specific and personal cross, all become the means of getting into the fulfilment of that divine purpose in creation.

The triune God sent His son Jesus to be the first model missionary and Jesus selected the 12 apostles to carry on His mission to the ends of the earth through the local churches. Mission is not just preaching or the proclamation of the gospel of Jesus Christ and calling for a response; it is the visible and tangible representation of God’s presence and benevolence among His creation. Paul’s utterance in Romans 10:14-17 of going, sending, preaching and believing has been taken rightly as the key to mission. But that does not limit mission to the clergy, mission organizations, missionaries and church workers. Every Christian is mandated and empowered to go and bear witness to Christ (Acts1:8).

The end of mission is the Kingdom of God – the rule of God which brings His presence into our lives and in the circumstances in which we live. That is what Jesus came for and accomplished – proclaim and bring down the Kingdom of God. So, He taught that the Kingdom is at hand, it is among you, it is in your midst, it is in you and you are the Kingdom and the priest who emanates and impart the Kingdom to others. Salvation is the entrance to become God’s children, born anew in the Word and the Spirit, thereby inheriting the Kingdom. Jesus accomplished the redemptive task, necessary to usher in this Kingdom into the world. So, we are partakers of His grace and power as well as partner in his mission.

Corporately, the Church has to become an organism rather than just an organisation. Organisation is necessary for our temporal existence in this world now but nothing to do with the eternal mission we have. This is where Jesus told us to use the mammon of this world to make friends for eternity. Today churches and organisations seem to be in a political and social struggle for their existence rather than accomplishing God’s mission.  Night is coming when no man can work but now we can as it is the day of grace provisioned by our God. Instead of spending money, time and energy on law suits against each other, fighting with other denominations and organisations, making grand cathedrals and mega church halls, having competitive conventions and conferences one after another, we need to invest our resources, energy and time in real mission.

Mission calls for visible presence and activity of God which can only be made through local faith communities emanating the taste (salt) and the light of the truth in Jesus. Every village, every community, every people group and every language need faith communities to reveal the presence of God and His benevolence for humanity. All duplication in mission and church planting is a waste. We need to strategically spread out. Every Christian has to consider his place of work and living, as his mission field with this perspective. Also, there should be a willingness and readiness to move out when prompted from above, to whatever locality or situation He leads. So, we need to have a two-dimensional approach to mission today. Be a missionary where you are at any cost through prayer and witnessing and also look out for opportunities to go, give and pray

The opportunities and resources available today may not remain for long; this is what the Mission history teaches us. Presently we are in the day and night is to follow. “He who has an ear, let him hear what the Spirit says to the churches”

by,
PA Thomas
P.A. Thomas, the founding Secretary of Kottayam ICEU went to Nepal as a missionary in the early seventies. God used him to establish an evangelical student movement (NBCBS) in Nepal. Presently he functions as partner with Interserve (India) 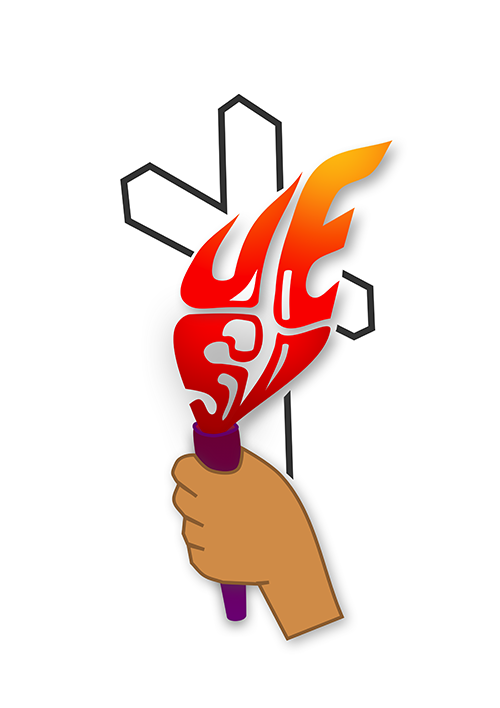